I would rather be a hot mess of BOLD ACTION taking than a perfectly organized coward. For so much of my life I feared taking action because I felt things had to be perfect. I used to be a perfectionist when working on a project or a task because I want to do things with excellence. What I have learned in studying the world’s highest performers is that things don't always need to be perfect. Sometimes we are crunched for time or we fail to take that leap of faith because of fear of failure.

So often, we fail to launch the thing, or delay the project because it has to be perfect. We are so caught up with the fear of looking foolish or the opinions of other people that it paralyzes us from taking action. We live in a society where people fear looking like a failure. What incredibly successful people do is try, test, and throw things out there’s to see if it works. If something is working, they then refine it and make improvements.

Some of the people who have made the greatest contributions in life, they have learned to fail forward. To just take bold action even when it is not perfect. What you don't want to do is take so much time working on a business plan or product only to find out that the market doesn't want it.

J.K. Rowling, the author of the Harry Potter novels was waitressing and on public assistance when she was writing the first installment of what would become one of the best-selling series in history. The book was rejected by a dozen publishers. The only reason it got published at all was because the CEO's eight-year-old daughter begged him to publish it.

“Failure meant a stripping away of the inessential.” - J.K. Rowling

One more thing to consider...

Everyone has an opinion.

You may want to do something or take bold action that is out of your comfort zone because you have been holding back your truth. Something in congruence with ho you are. So often, people are paralyzed by the fear of other people's opinions. Remember, there is no shortage of opinions in the world. The more out of alignment you are, and the more you are away from living your truth, the more disconnected and superficial your relationships will be.

People often say... "They don't know me..." Whose fault is that? If people don't know you it's because you aren't sharing your truth! Be authentic! People will always have an opinion of you no matter what you do. They may give you the gift of labels, judgement, and discouragement. You don't have to accept those gifts :)

Your relationships will be more authentic, and you will have a deeper connection if you show up living your truth. Be truthful, more vulnerable, and be honest with those around you. Tell people what you want in life. I challenge you to raise your standards for yourself and your relationships this year. It is hard to understand someone when they are not speaking their truth and who isn't living in congruence with who they are because they are not the truest, best version of themselves. They are acting like someone else. This causes us to feel splintered and disconnected and ultimately unhappy.

I hope this serves you well.

Another episode of the Do Hard Things Podcast drops today. I would love to hear your feedback! 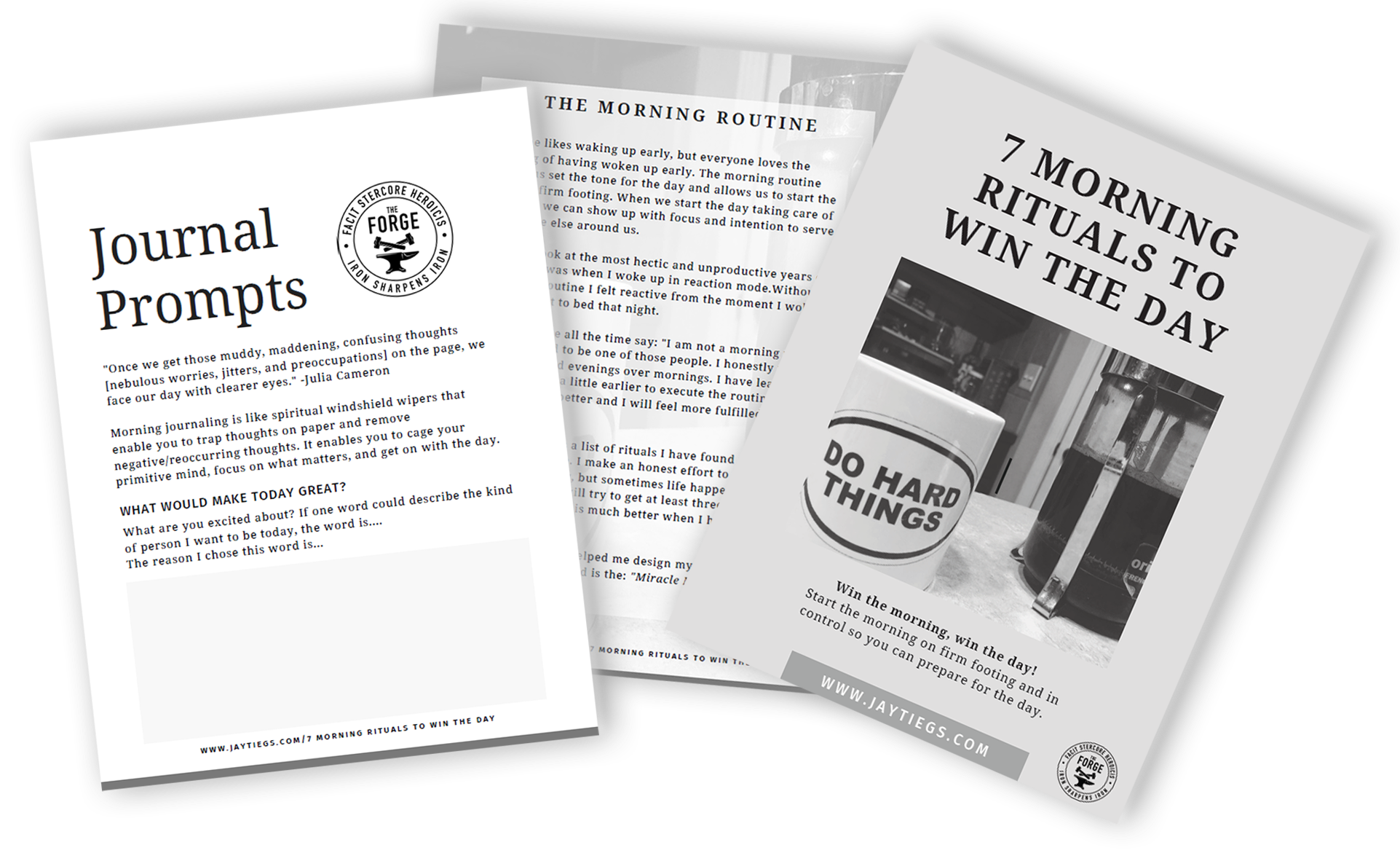